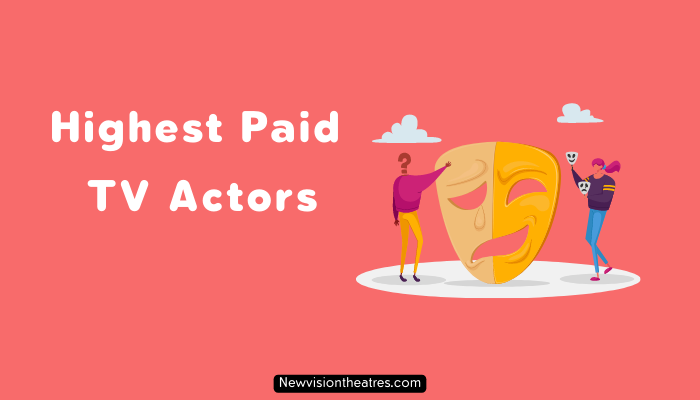 Everybody loves a good tv show, and who doesn’t love to watch actors get paid big bucks for their work? Whether you’re a tv fan or not, these top tv actors of all time are sure to fascinate you. Not only will you be surprised by the list of Hollywood actors and actresses who made … Read more 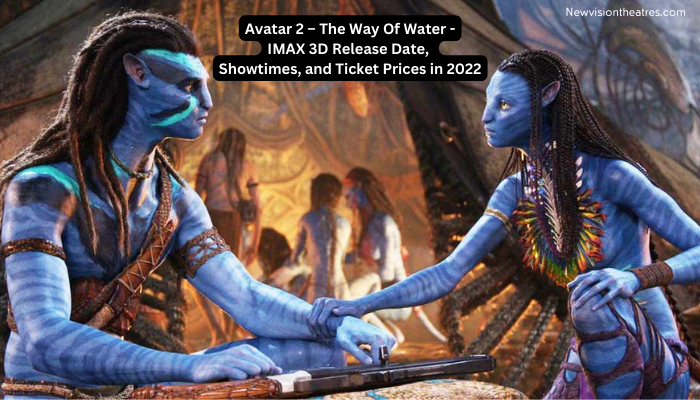 Avatar 2: The Way of Water is an upcoming American epic science fiction movie that all of us have been waiting for a long time after Avatar (2009), this movie is directed by James Cameron and presented by 20th Century Studios.  In this blog, we have predicted all the possibilities that will blow your mind … Read more 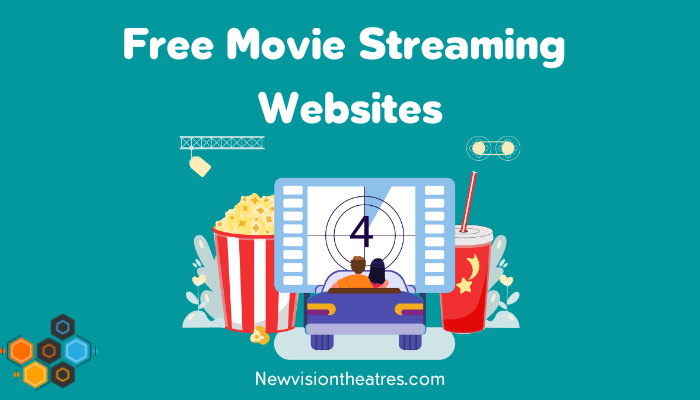 There are innumerable streaming services like Netflix, Paramount, and Disney+ in the market. These platforms have made it easier to watch movies. However, to watch a movie or web series, you are needed to sign up and pay a monthly subscription fee. 15 Best Free Online Movie Streaming Sites – Legal (Verified 2022) But if … Read more 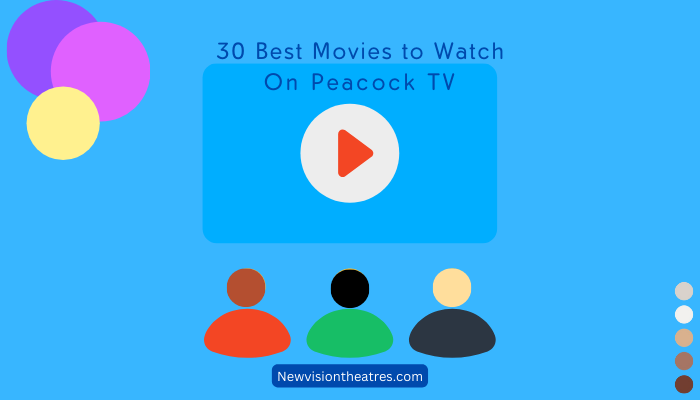 Peacock TV is one of the loveliest OTT platforms and the most reliable in America. There are more than 28 million monthly active users. The users’ engagement has genuinely increased by 25% over the year. Also, various subscription plans are available. Hence, people from every financial background can subscribe to Peacock TV. The article will … Read more 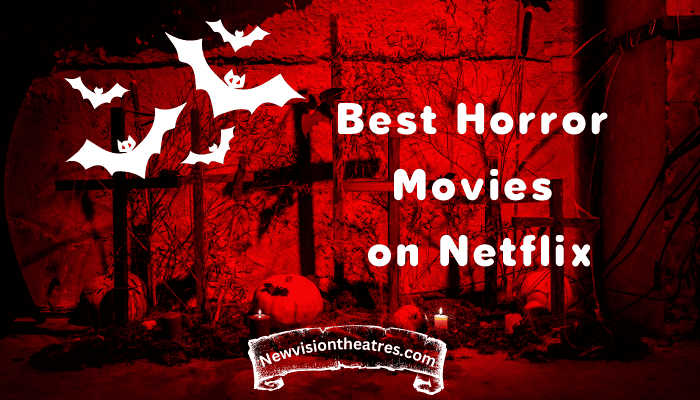 If you are looking for a scary movie on Netflix, there is no such time to watch a horror movie. Now you can sit back and enjoy your scares from the comfort of your couch and thank the streaming content on Netflix. Below is the list of some Best Horror Movies on Netflix in 2022 … Read more 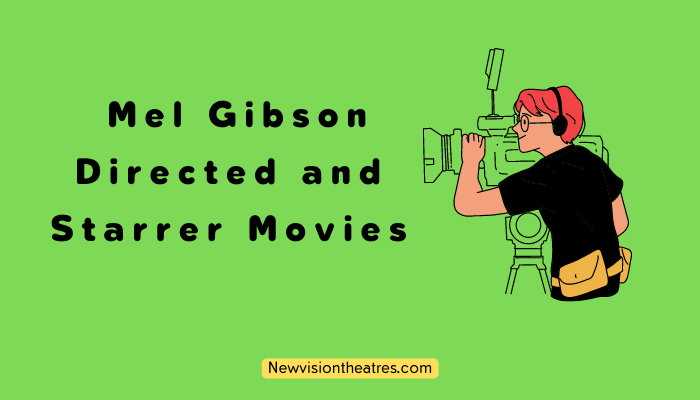 Are you looking for the best movies directed by Mel Gibson? Here you go with the biggest hits of all the time. Mel Gibson has directed outstanding movies. He is not just counted among the finest actors but also among the great directors so far. From Braveheart to Mad Max Trilogy and Lethal Weapon, he … Read more 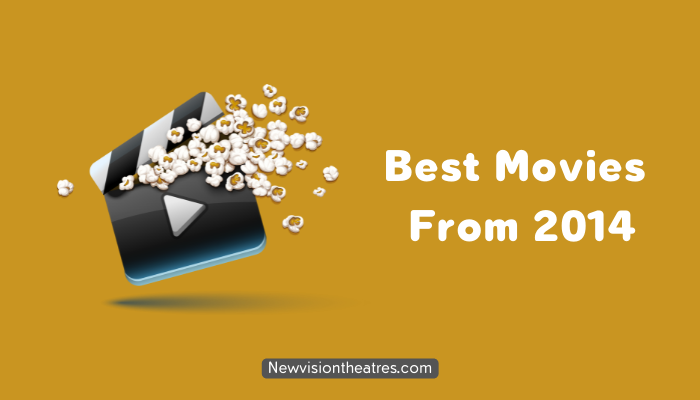 2014 was a stand-out year in the film because a wide range of genres was reinvented and reinvigorated and showed the cultural introduction of new cinematic voices. There was a focus on themes that are still relevant today. Hence 2014 was a year that looked boldly, if not always hopefully, to the future of cinemas. … Read more 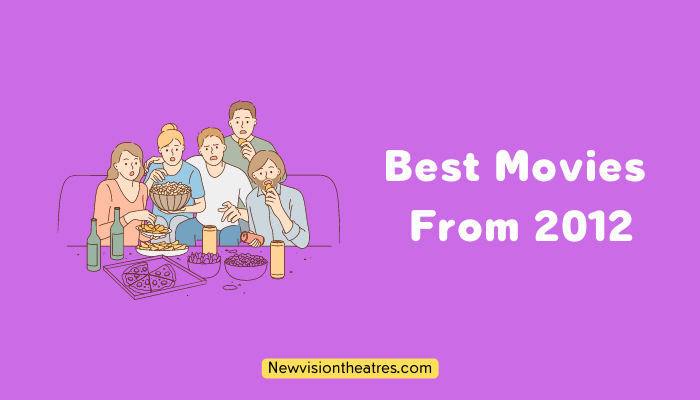 2012 saw the release of more movies in limited and general release than years prior. The year was ridiculously crowded for both casual and discerning movie lovers. 2012 also saw some disappointing blockbusters. With a massive list of movies ranging from sci-fi, thriller, drama, and comedy, 2012 had given some blockbusters at the box office. … Read more 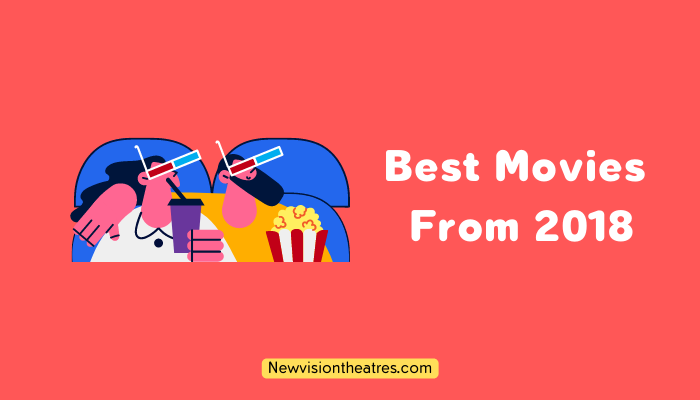 The past year in movies was endlessly tumultuous. For Netflix loyalists, the last 12 months saw the companies attempt to squash out the competition with a scorched-earth approach to film distribution. Top 15 Movies From 2018 For superhero fans, 2018 was the year of excitement and despair. Hence below is the list of best movies … Read more 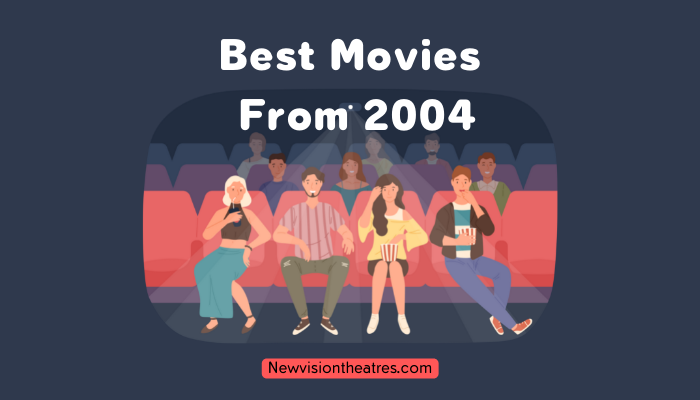 For film critics and scholars, there is much debate over considering the year which was best for movies. A majority might argue that it was 1939, with the releases of The Wizard of Oz, Mr. Smith Goes to Washington, Stagecoach, and several other classics, whereas some might argue another year. But 2004 saw the release … Read more

New Vision Theatres is committed to giving you more reasons than ever for enjoying a night out on the town from best-in-class presentation, more comfortable amenities and the industry’s best rewards program to a wider range of food and beverage selections.